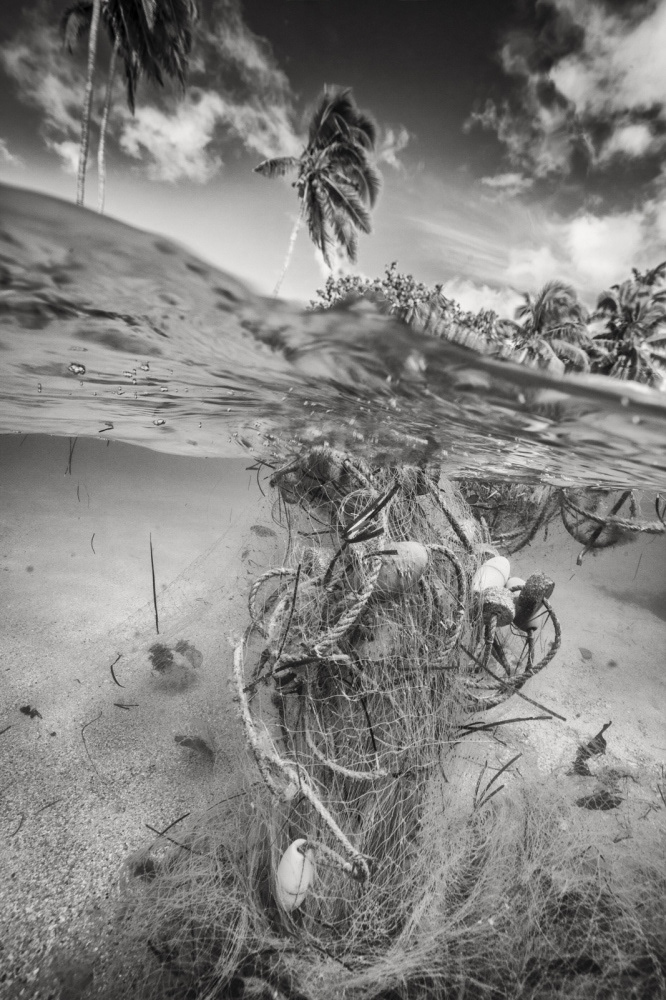 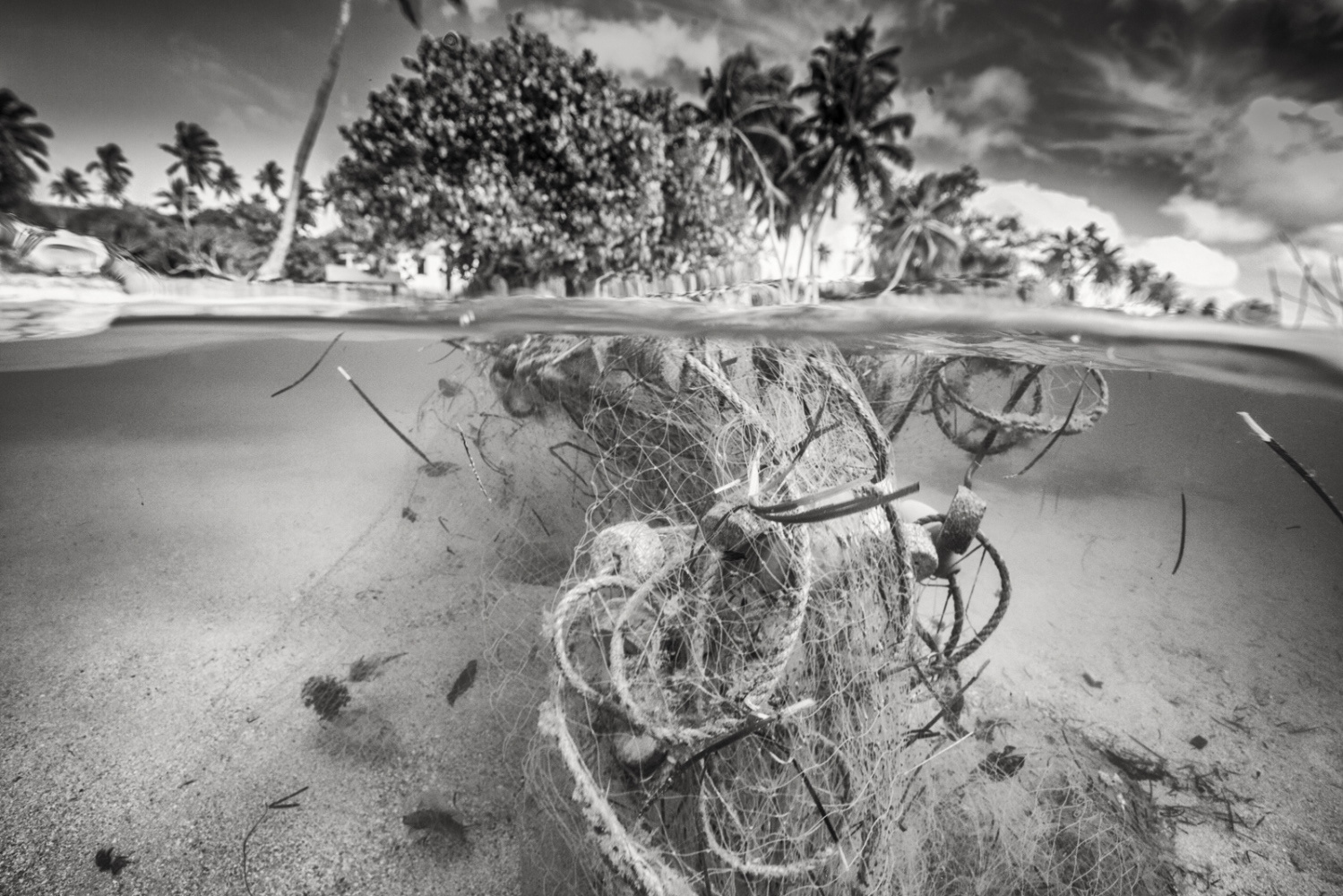 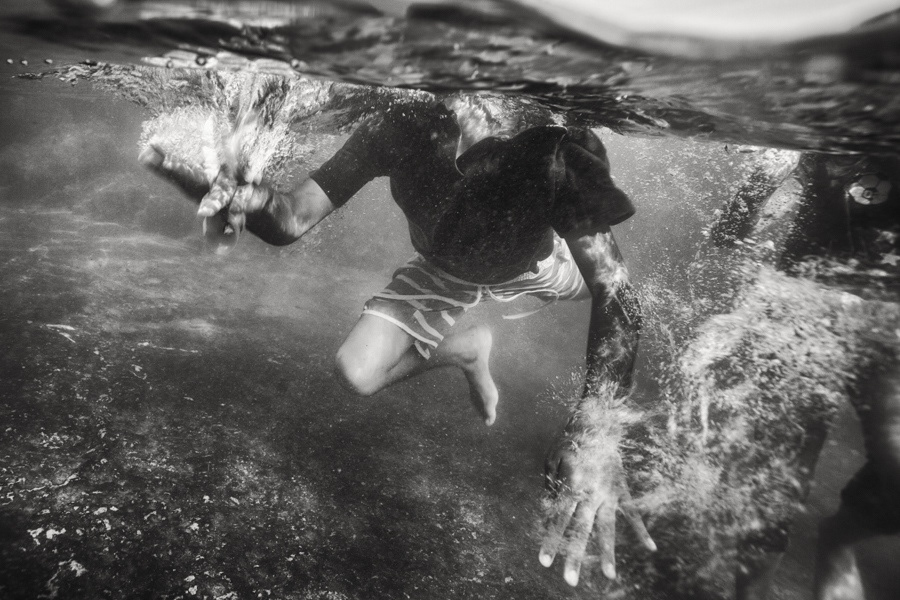 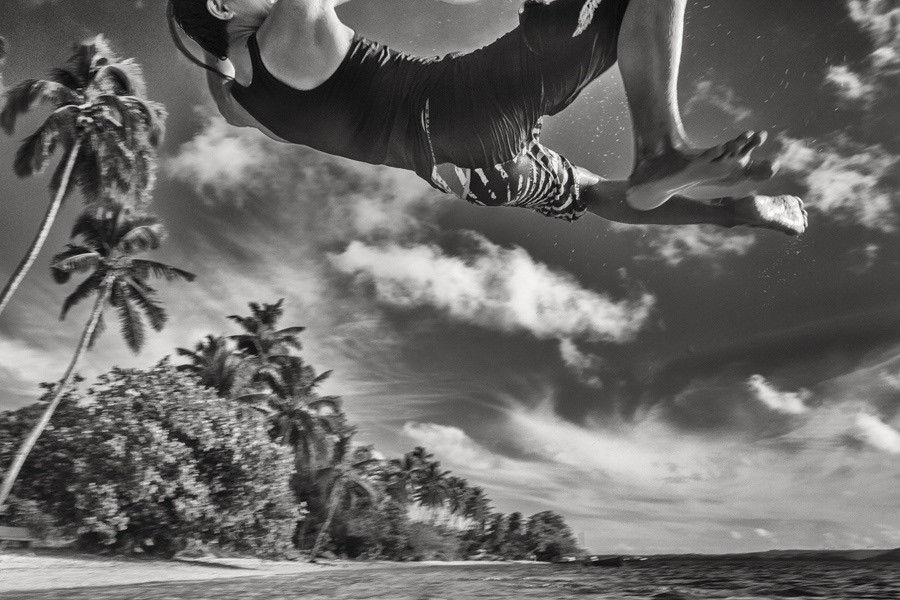 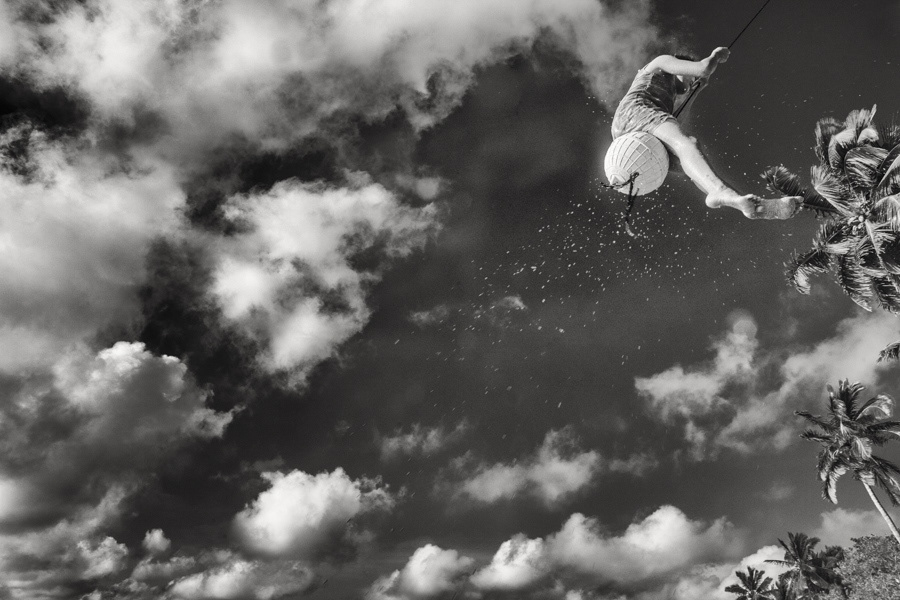 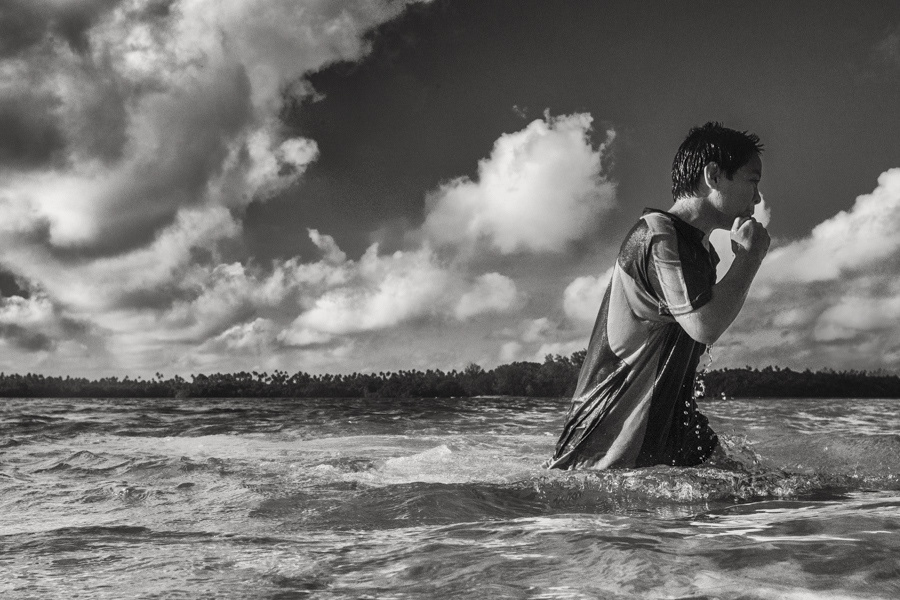 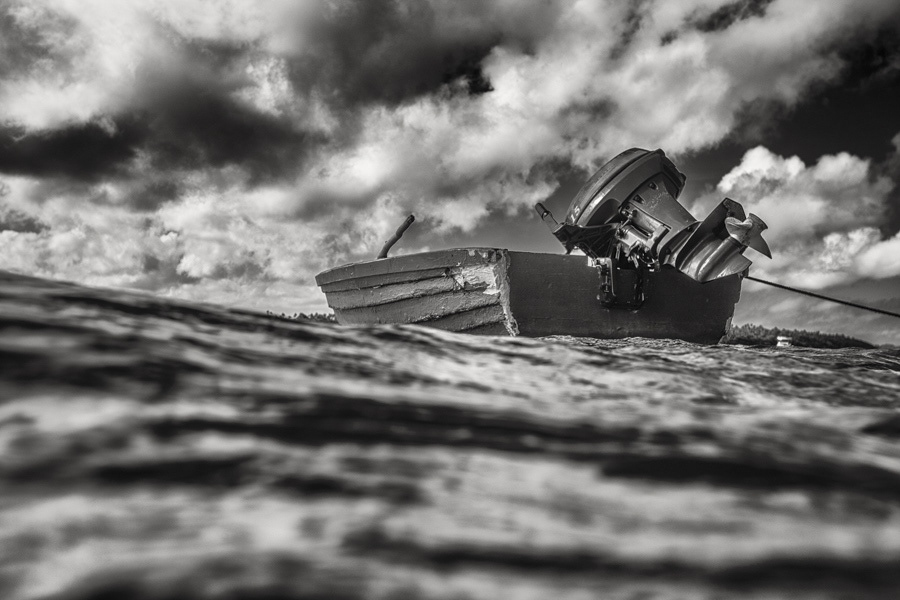 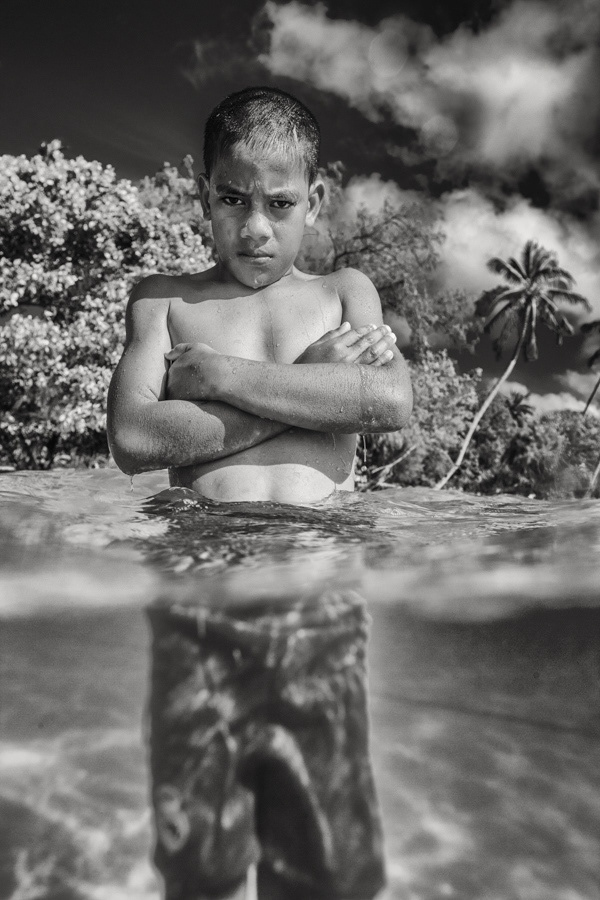 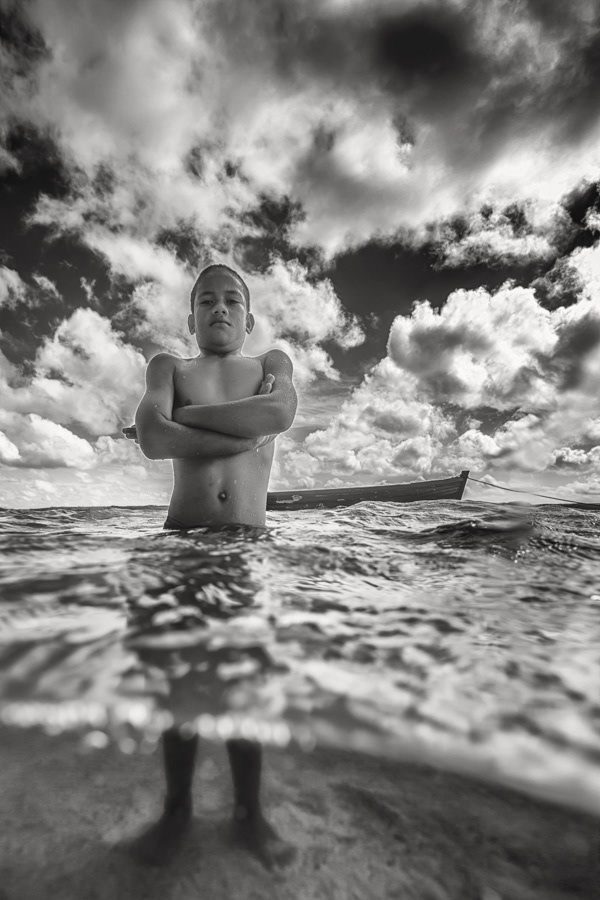 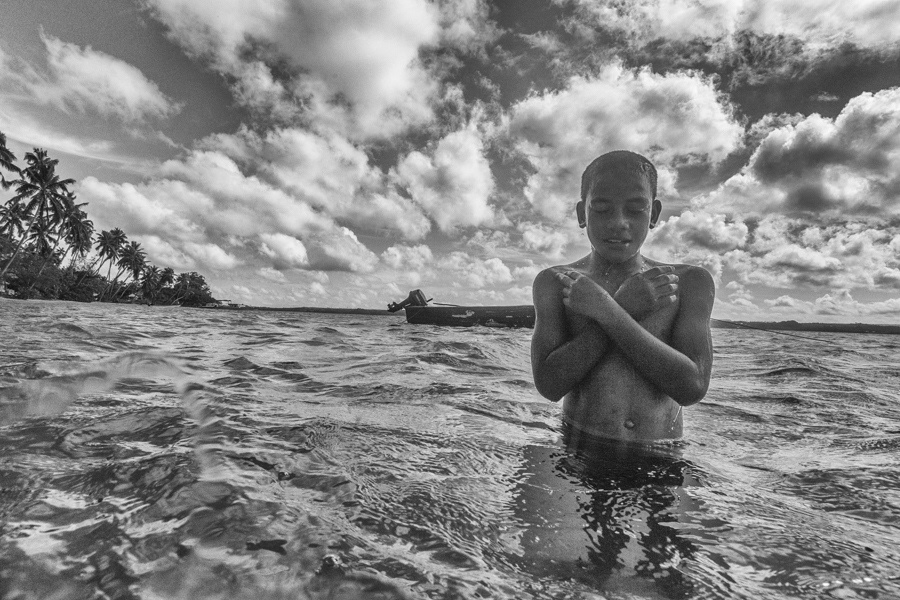 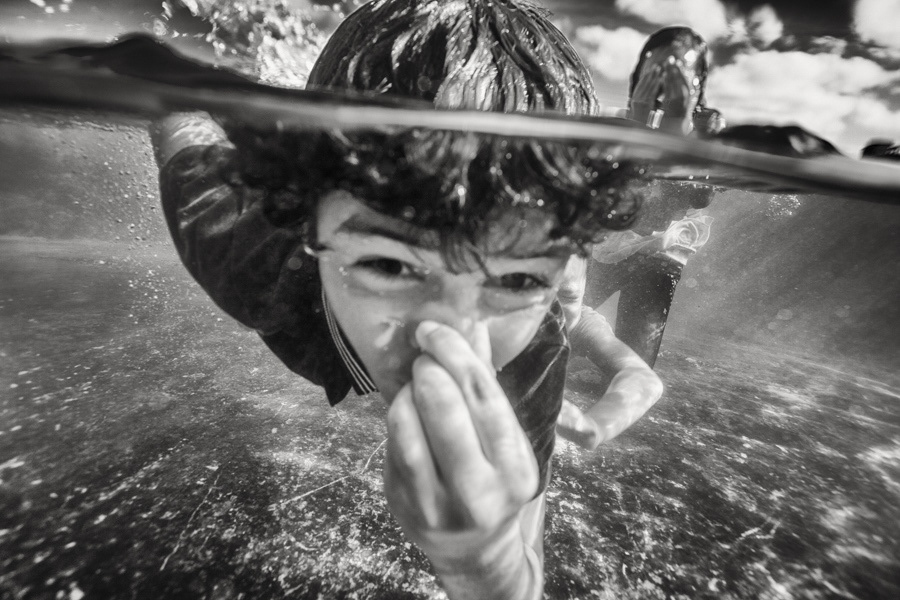 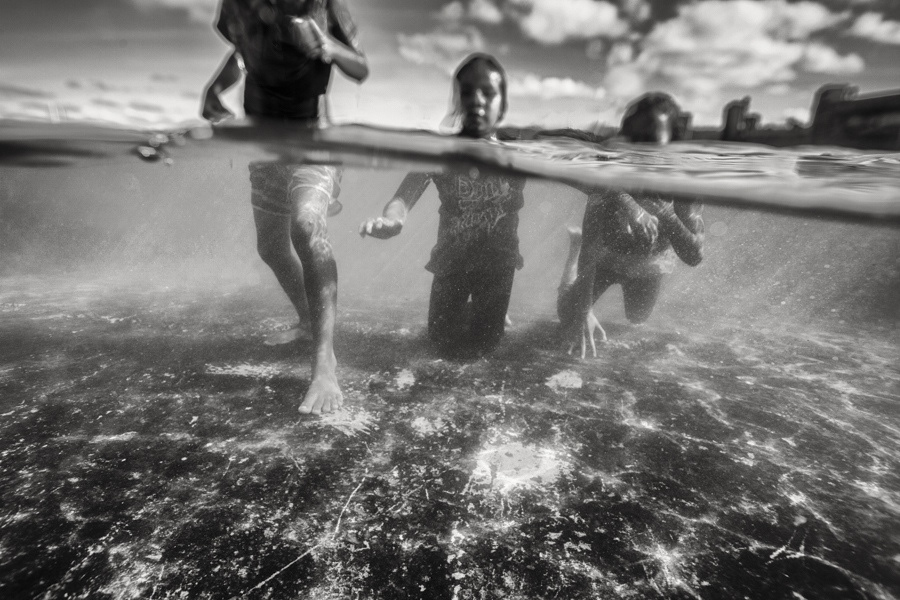 The South Pacific Polynesian Kingdom of Tonga is known for the Humpback Whales coming every year from the cold Antarctic waters to mate and calf. Its also known for it's stunning beaches, friendly people. There is however an invisible insidious enemy threatening this paradise, rubbish.

On Sundays the islands stop all activity and families gather together around their traditional roast "Umu" and children play on the streets and swimm and have fun together, a way of life lost in many Western cultures.

While working on a project on the migration of the Humpback Whales we also took the day off whales and go and work on the series of pictures about the connection of young Tonga's kids and their Oceanic environment.

While taking pictures of these kids we were stunned by the amount of underwater rubbish everywhere.

We then learnt that poor waste management has become an issue of national concern. In fact, a report recently conducted into the issue found that solid and liquid waste is the biggest environmental issue facing the country. (Priority Environmental Concerns, 2002)

Since Tonga’s 100,000 residents live on 36 of the country’s 170 low-lying islands waste transport its difficult and waste has traditionally either been burnt, buried in people’s backyards or dumped in surrounding mangrove areas.

In Neiafu the main town of Vava'u we got in touch with the local chapter of the Australian Cleanuptheworld.org and were very gracious and generous at explaining why we saw so much rubbish in this otherwise paradisiacal Island Nation. Their educational programmes are pivotal on the change of attitudes towards waste for the younger generations of Tongans.

The images were taken during 2 weekends in Neiafu in the main island of the Archipelago of Vava'u and in the small island of Ofu were we were taken on a small boat by the uncle of one of the kids seen in this images.
↑Back to Top