The crab-eating macaque (Macaca fascicularis), also known as the long-tailed macaque and referred to as the cynomolgus monkey in laboratories, is a cercopithecine primate native to Southeast Asia. A species of macaque, the crab-eating macaque has a long history alongside humans. The species has been alternately seen as an agricultural pest or a sacred animal.
Mandala Suci Wenara Wana, well known as Ubud Monkey Forest, is the sanctuary and natural habitat of the Balinese long-tailed macaque. It is located at Padangtegal Ubud, Bali. About 1260 monkeys live in this sanctuary. They are divided into 10 groups, namely in front of the main temple group, forest conservation group, central point group, eastern group, Michelin group, ashram group, atap and cemeteries group.
The Macaques know no boundaries and are often seen climbing on nearby buildings or swinging from telegraph cables. 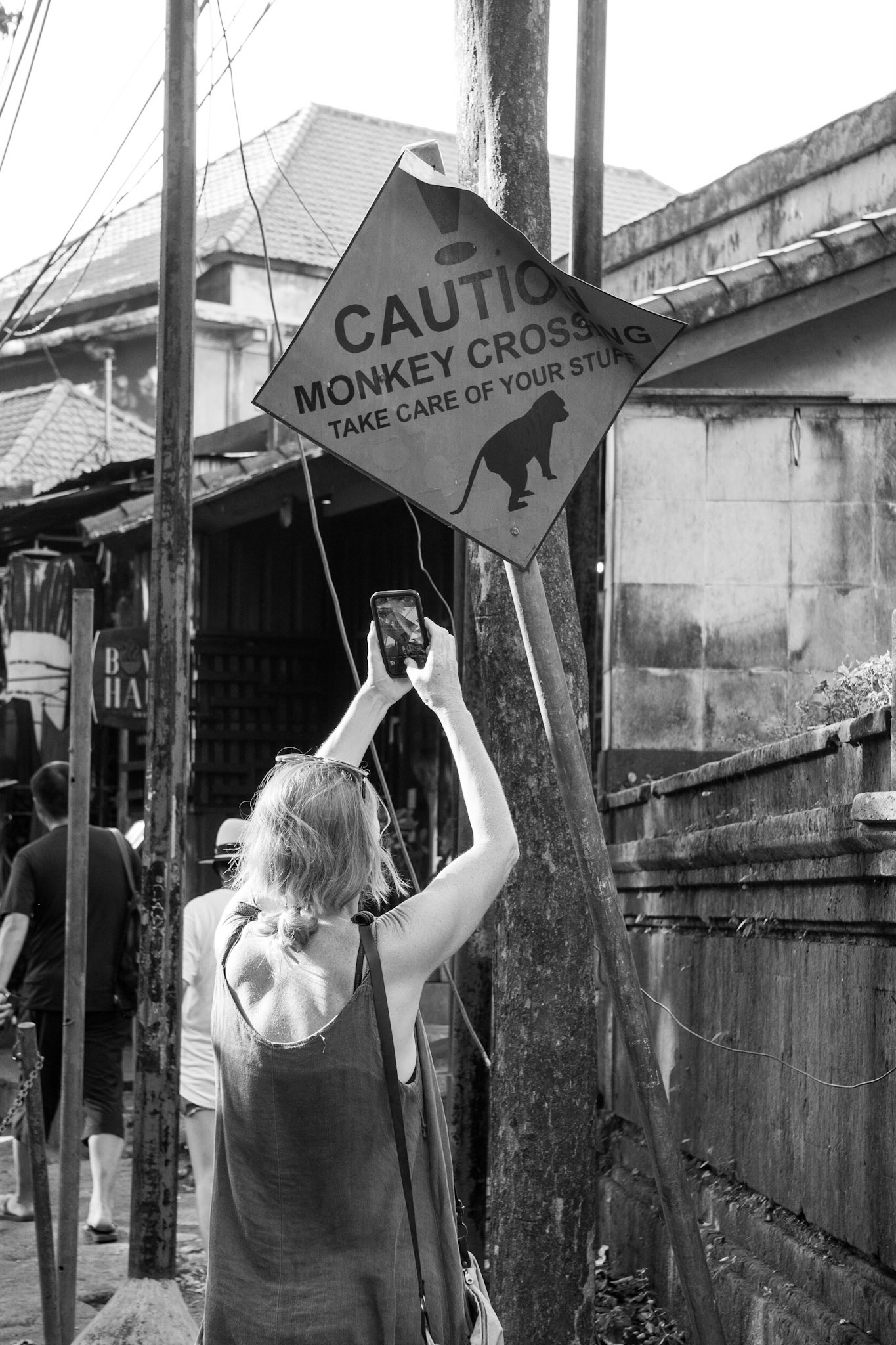 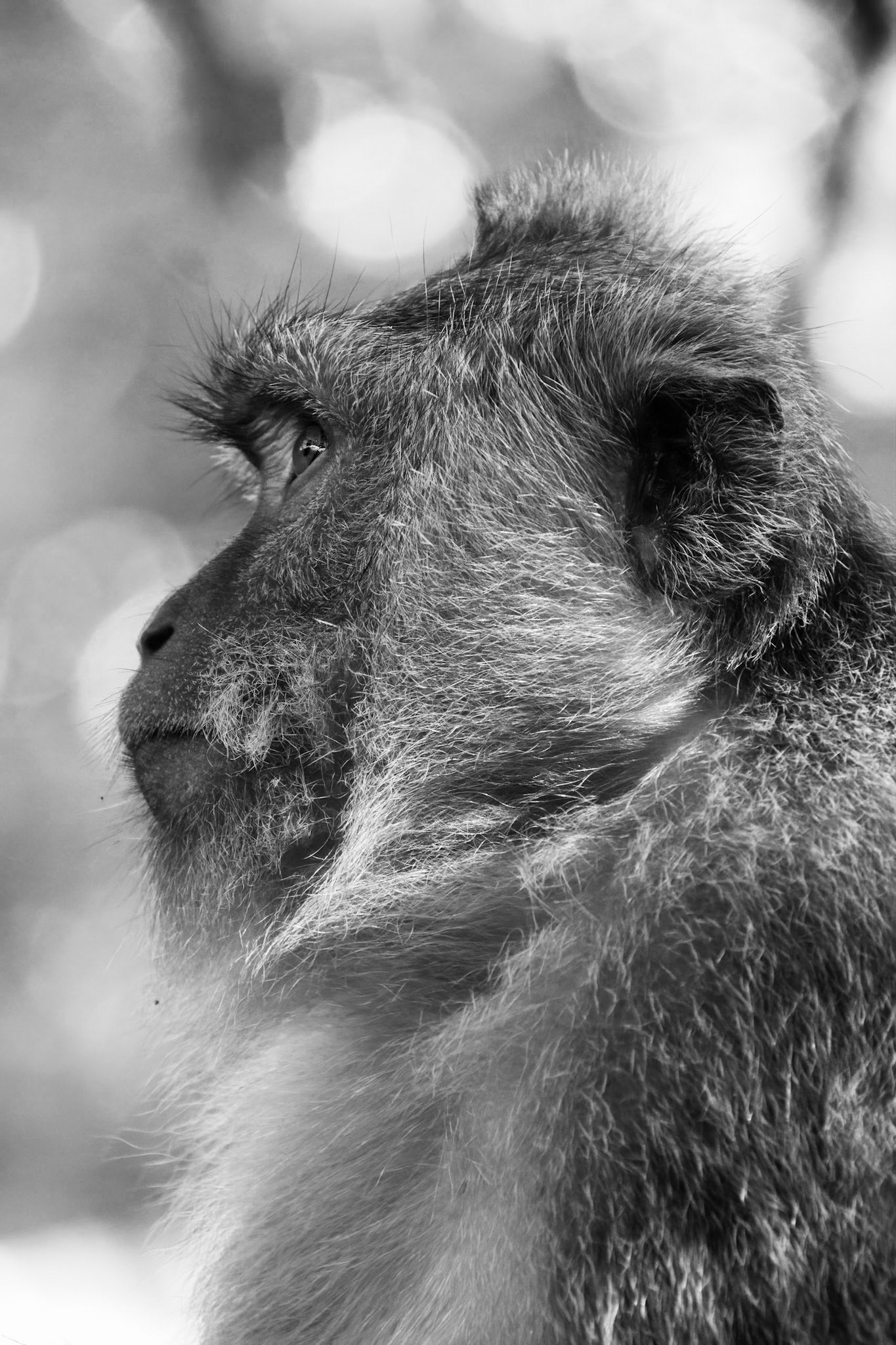 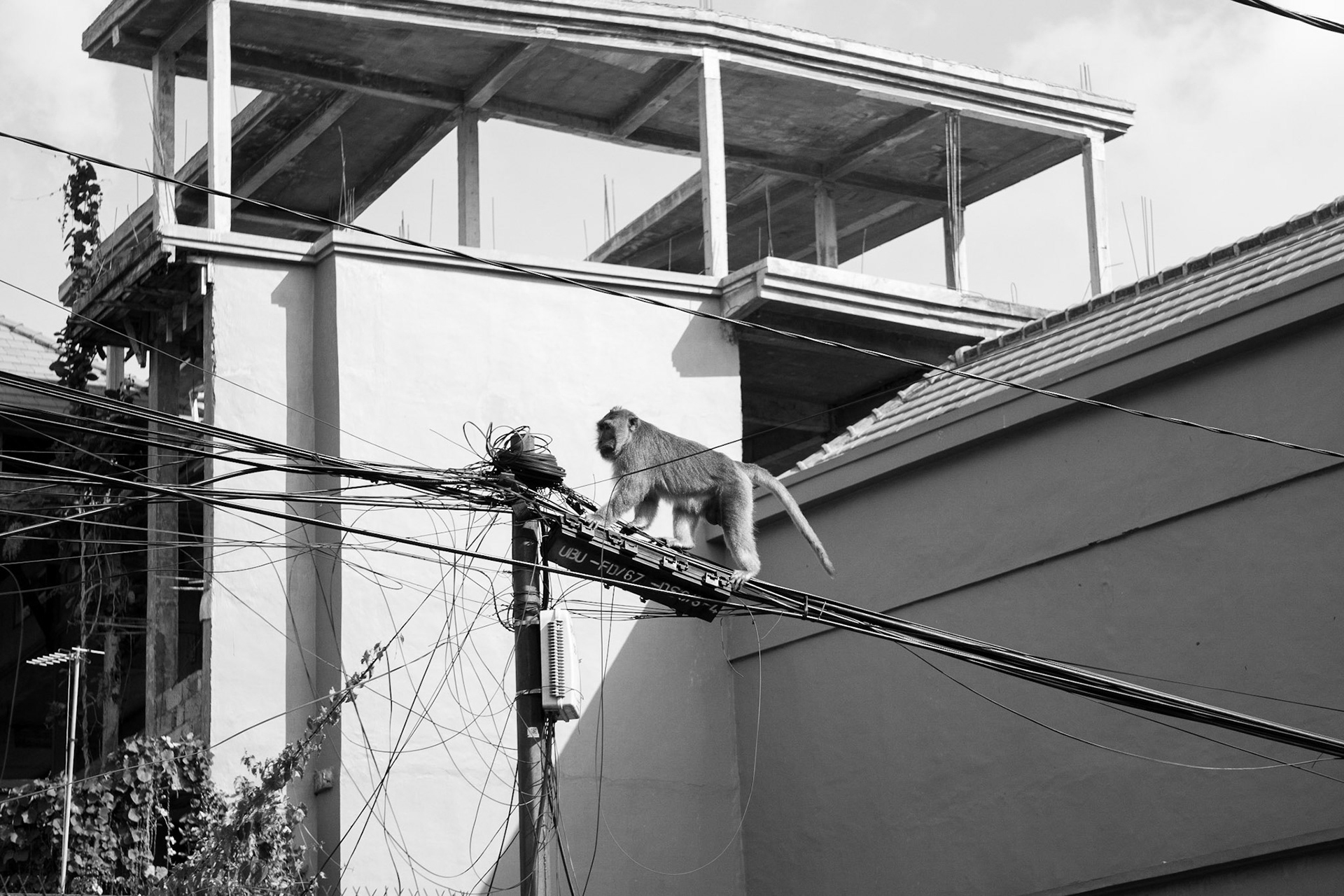 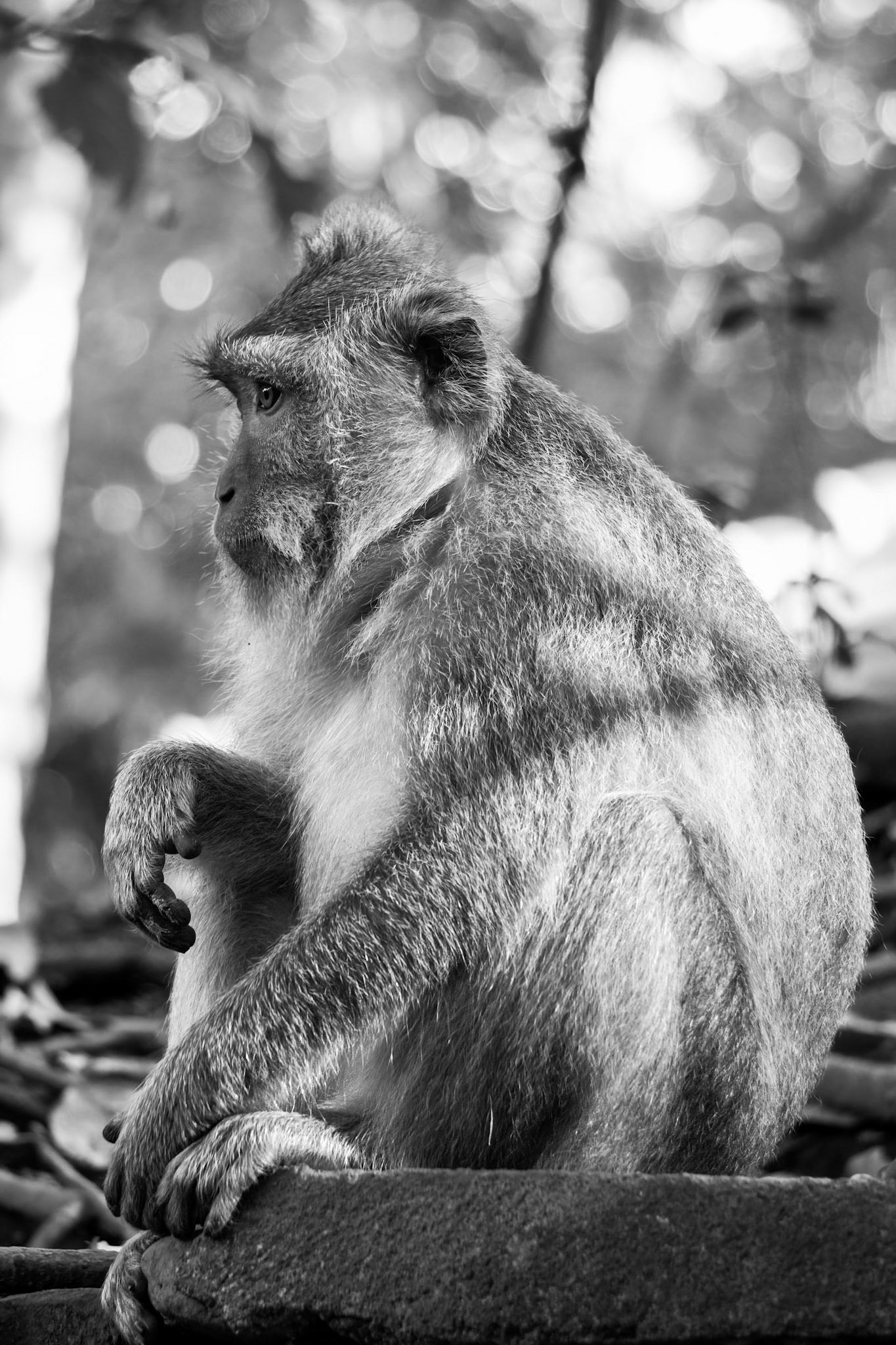 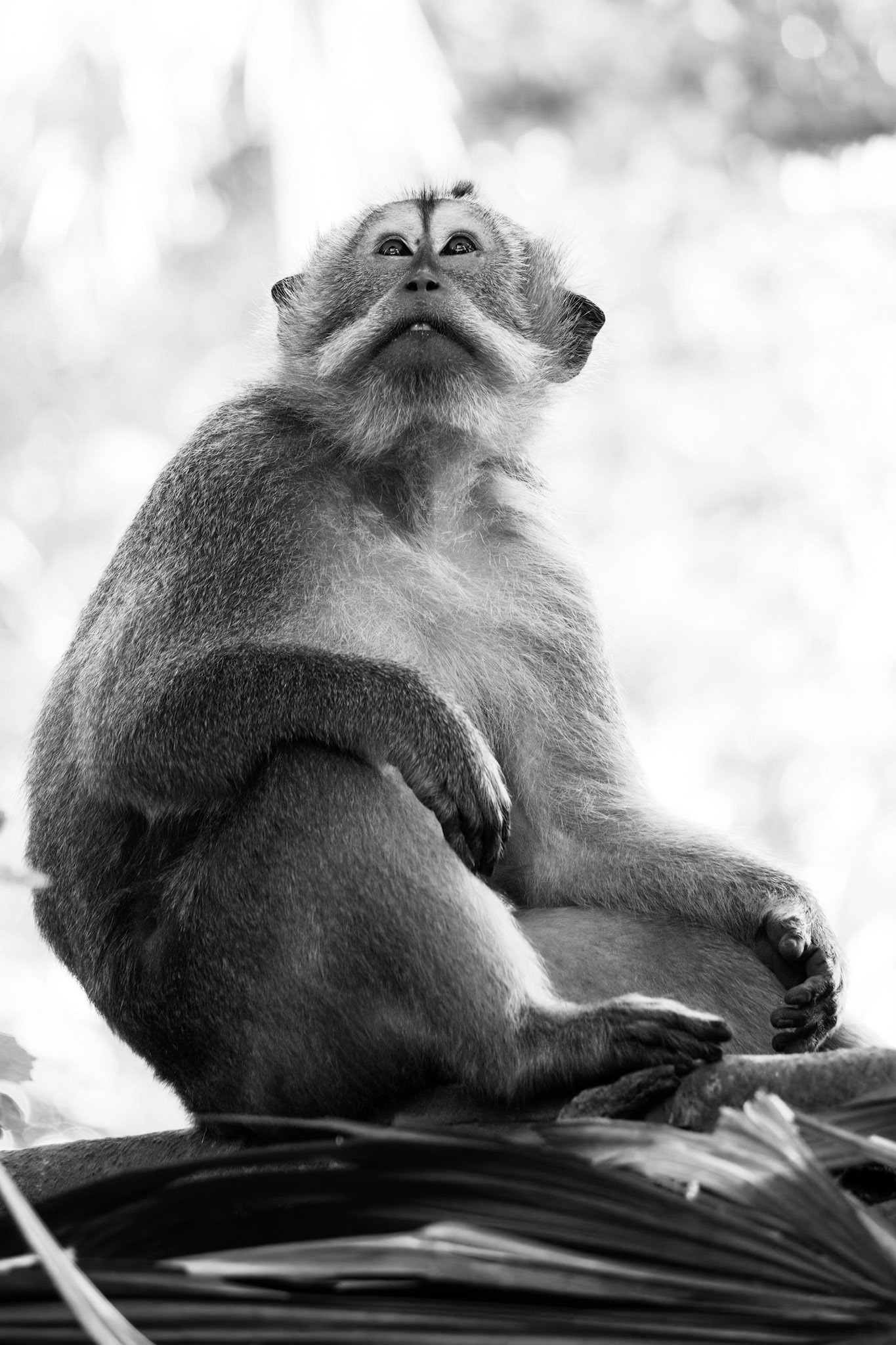