Humpback Whales of the South Pacific

Humpback Whales of the South Pacific 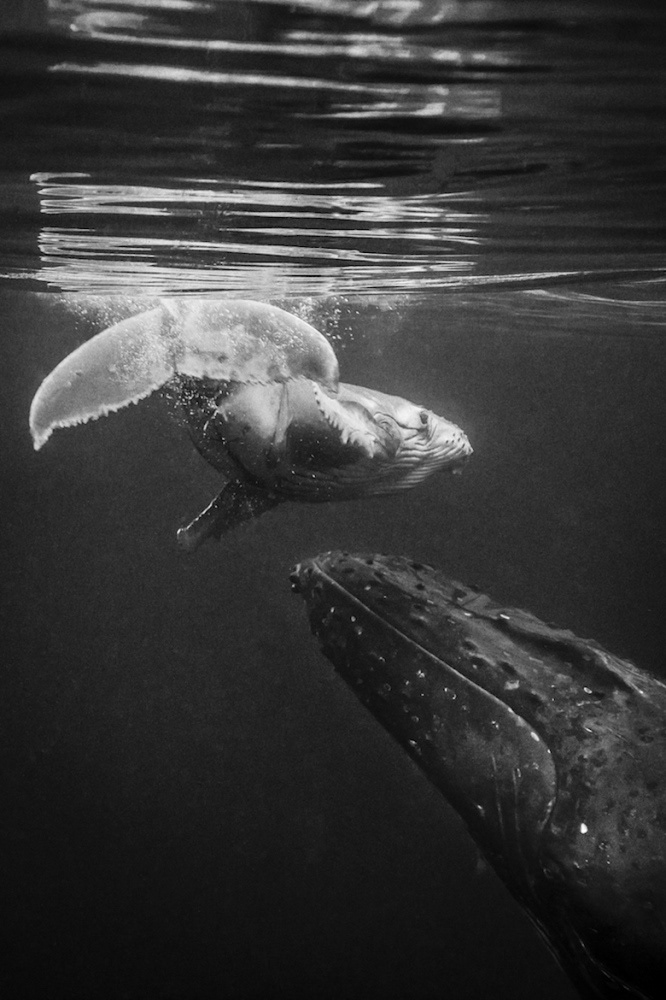 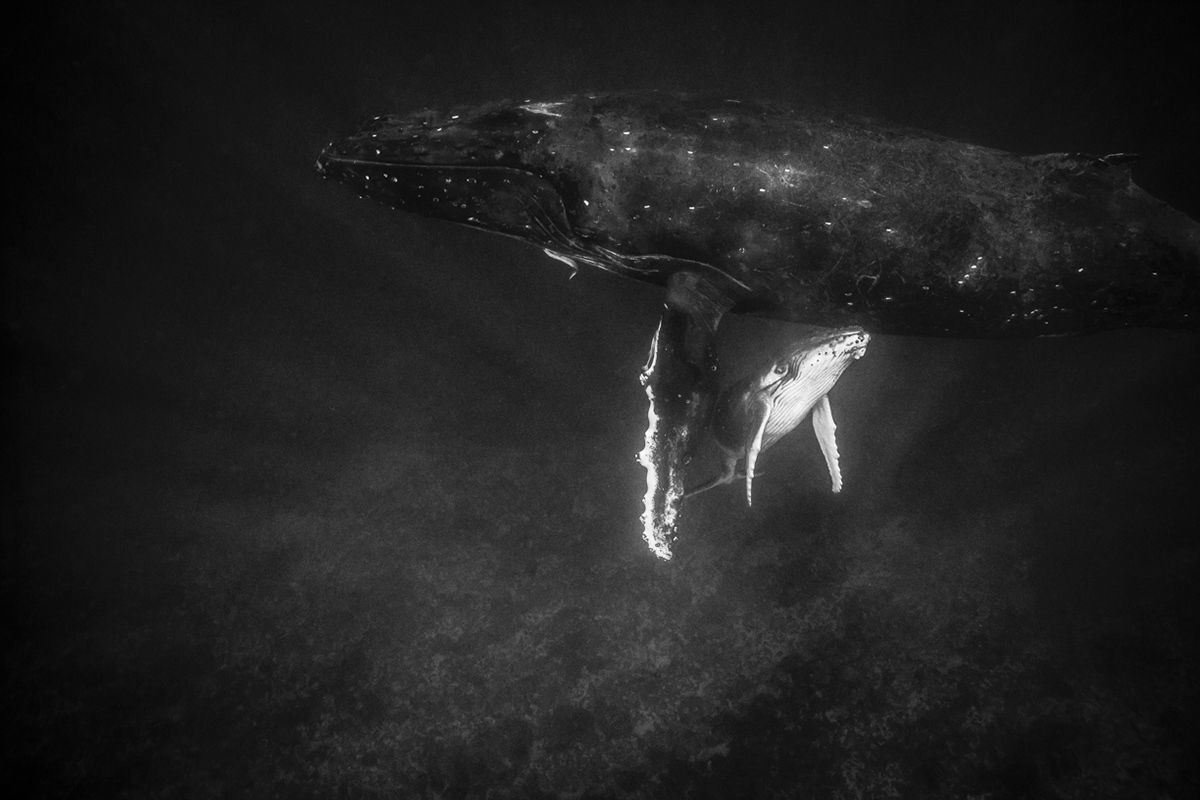 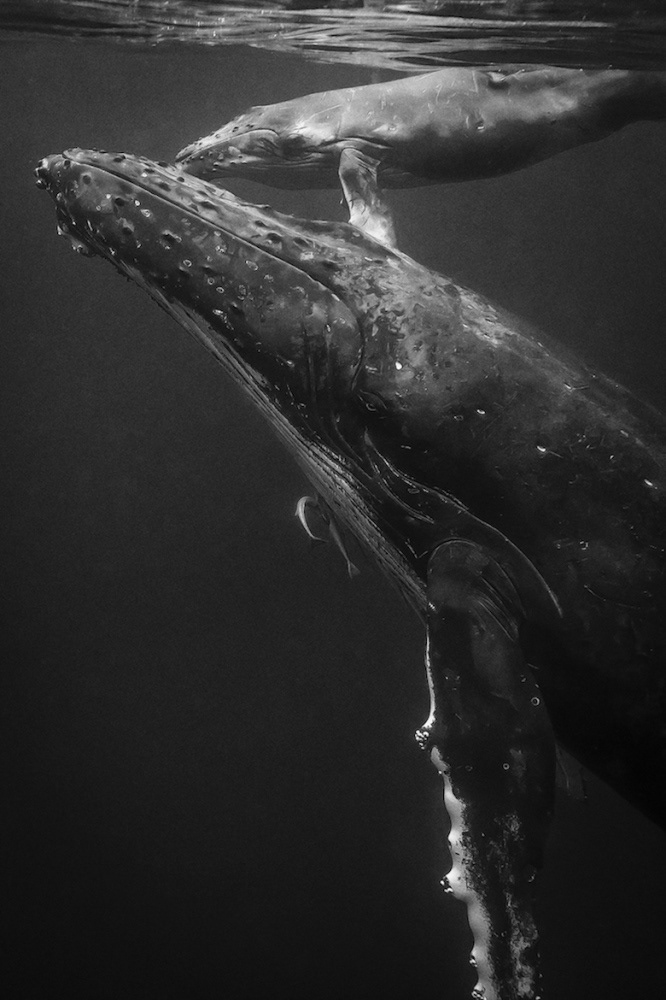 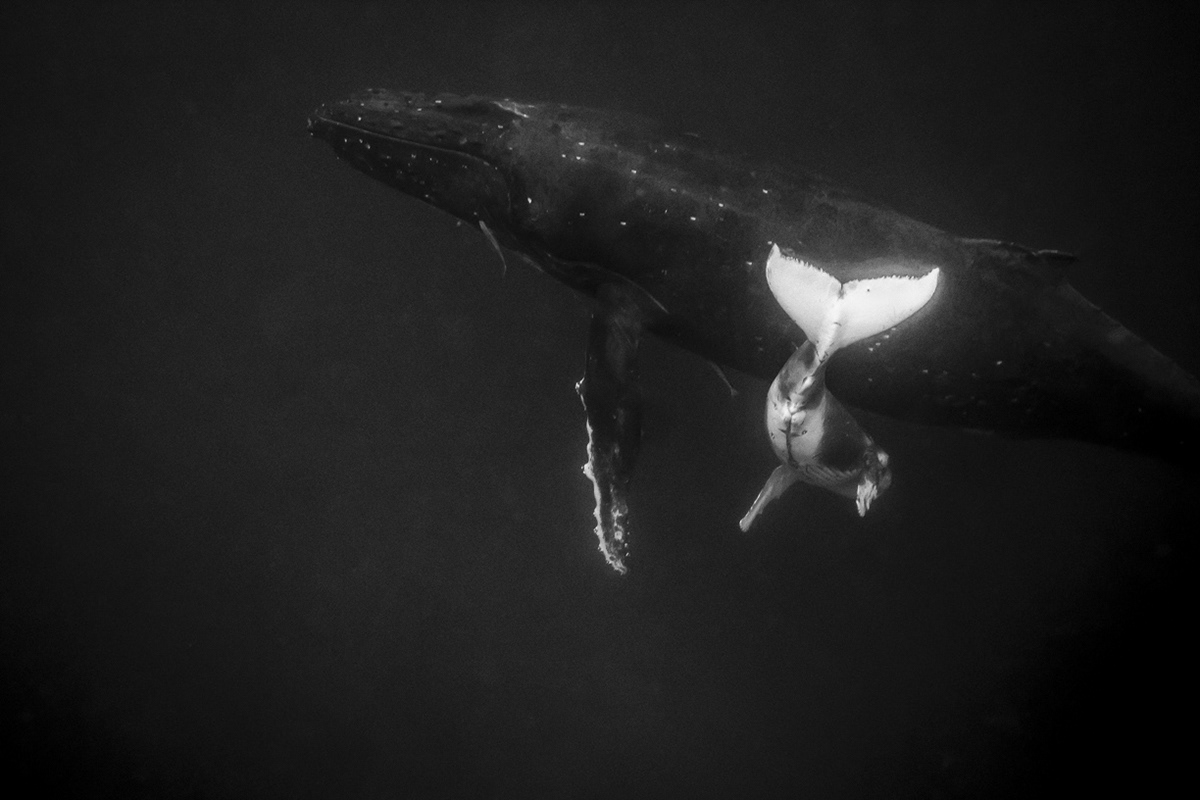 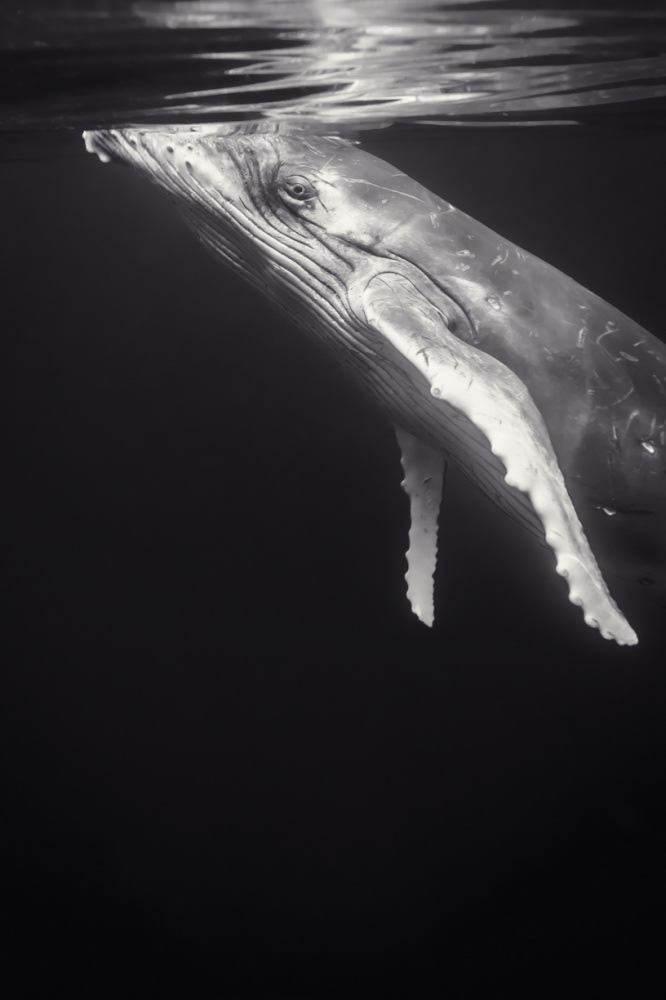 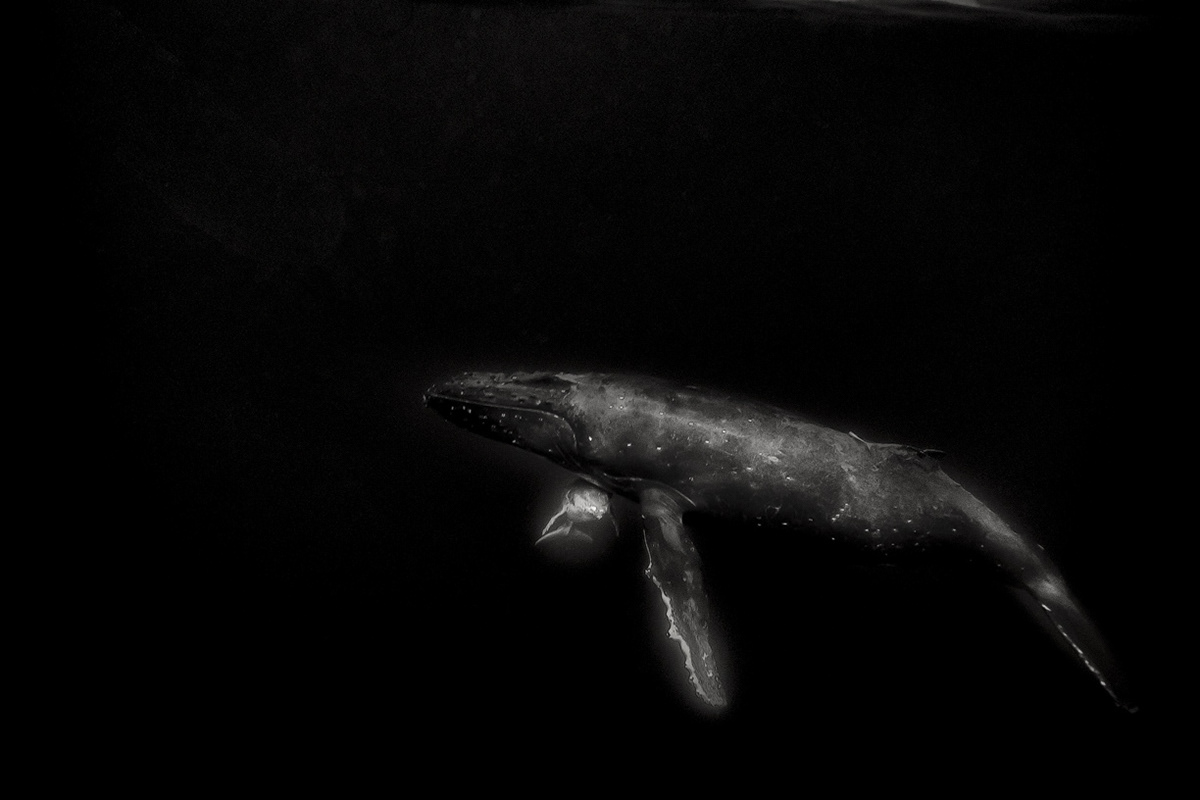 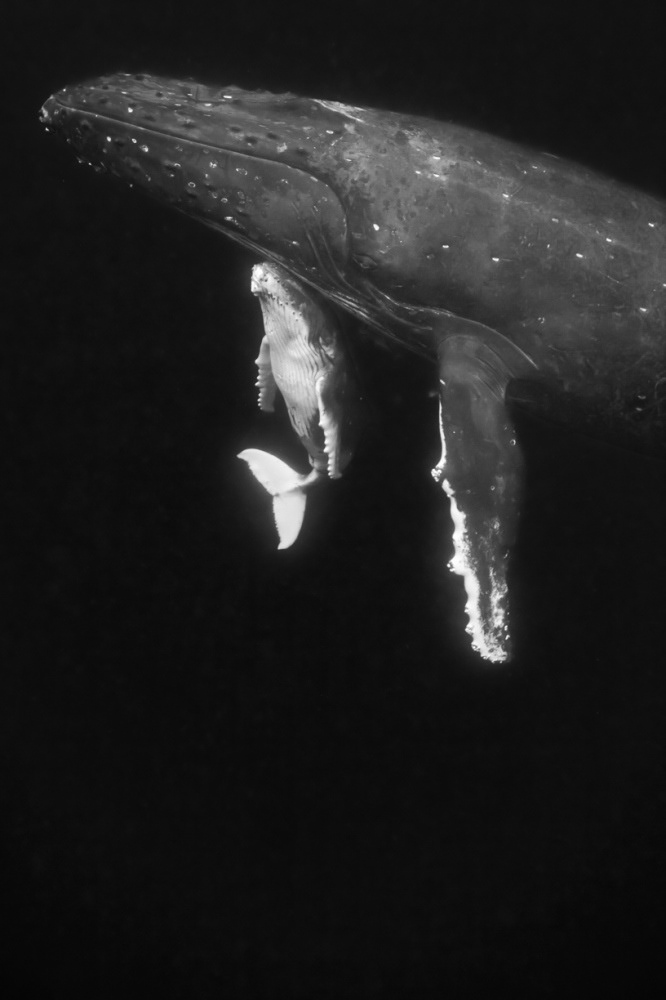 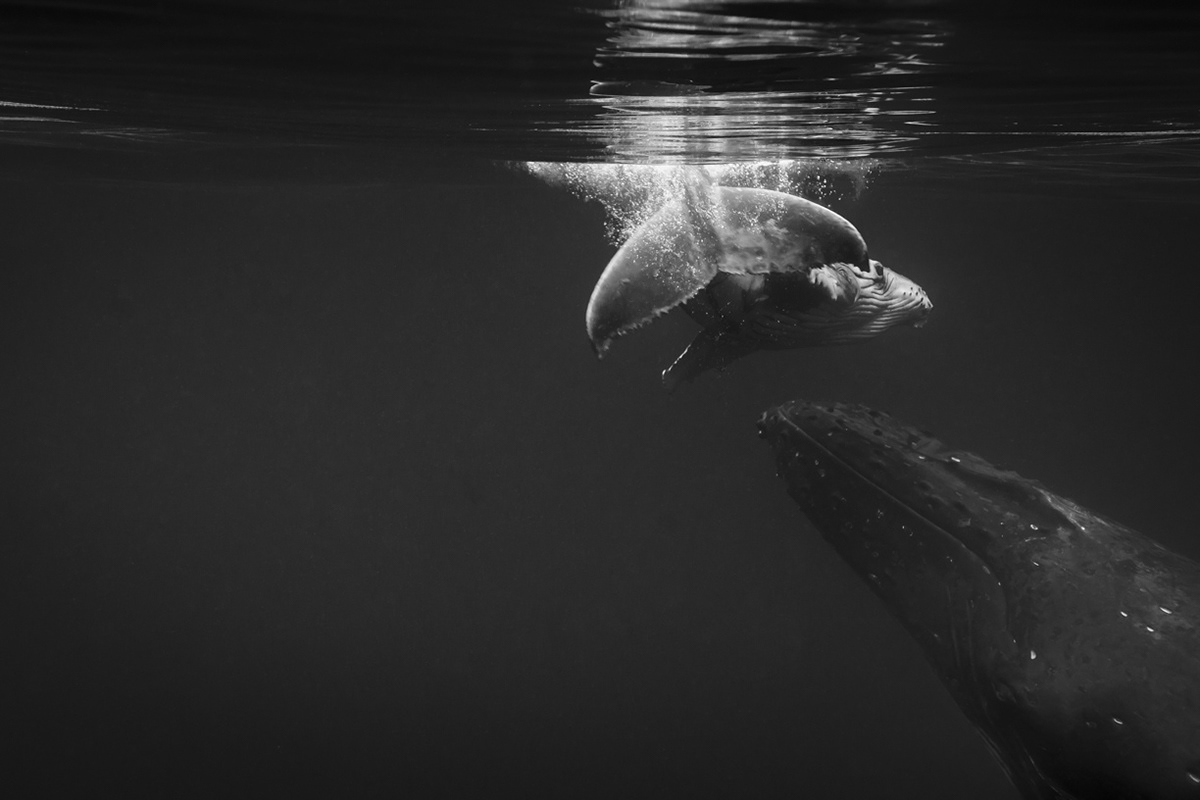 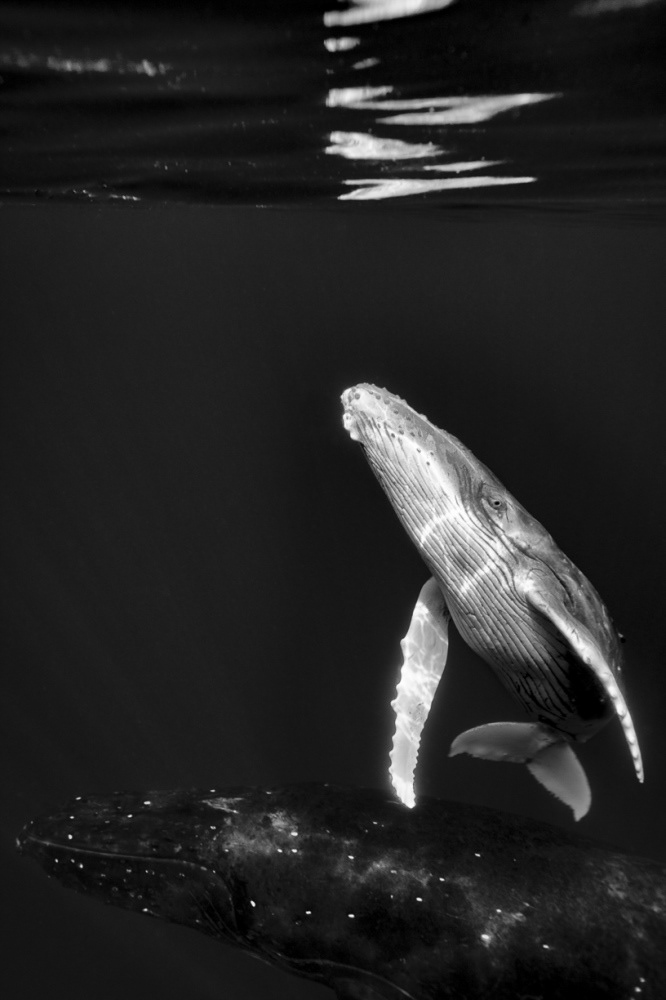 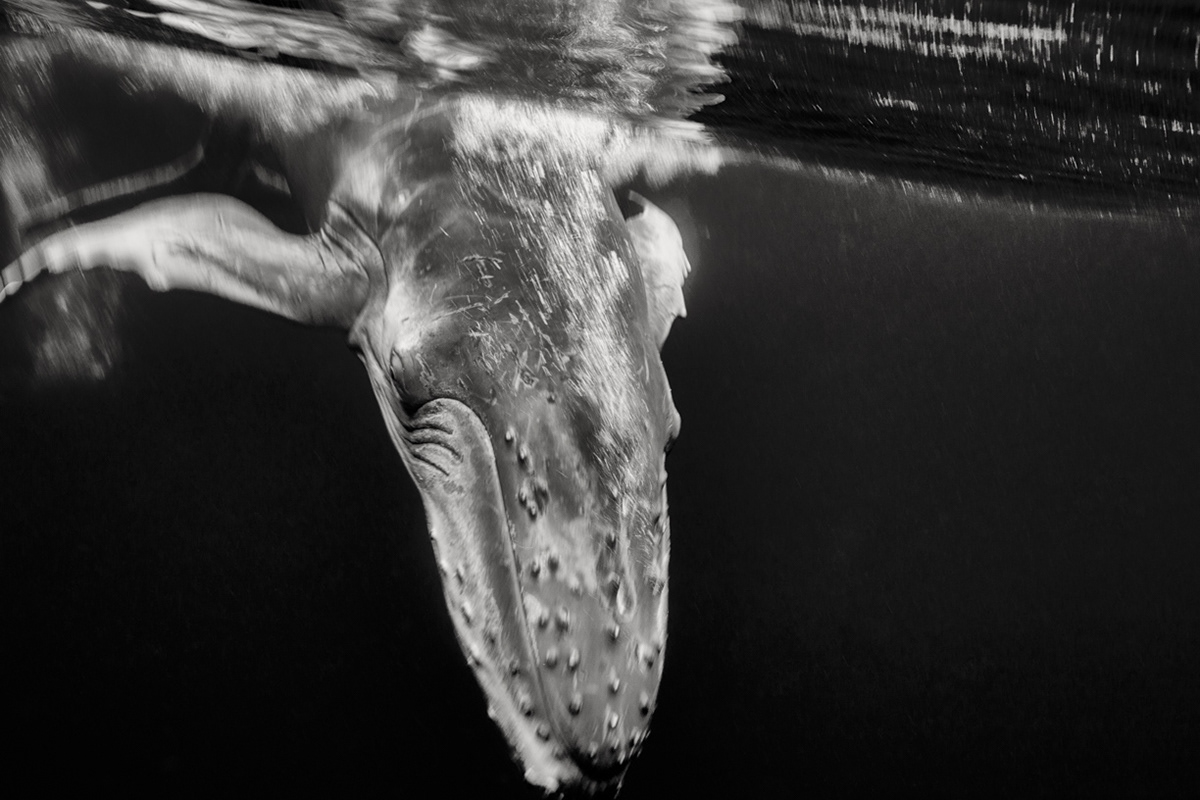 The Whale Nation Project started as a 100% self-funded venture. The aim was to produce enough of a body of work for an exhibition where a combination of still and moving images will be shown. Although the genesis of the work was based on a conceptual idea, the final output had a strong educational-driven outlook.

On the Summer of 2014, we spent some time in the South Pacific Archipelago of Vava'u in The Kingdom of Tonga or Friendly Islands as James Cook called them after visiting them extensively in his second voyage of discovery of the South Pacific.

We were documenting the migration of the Humpback whales from the cold food-rich waters of the Antarctic Ocean to the warm shallow waters of Tonga.
Megaptera novaeangliae's Conservation Status (2018):